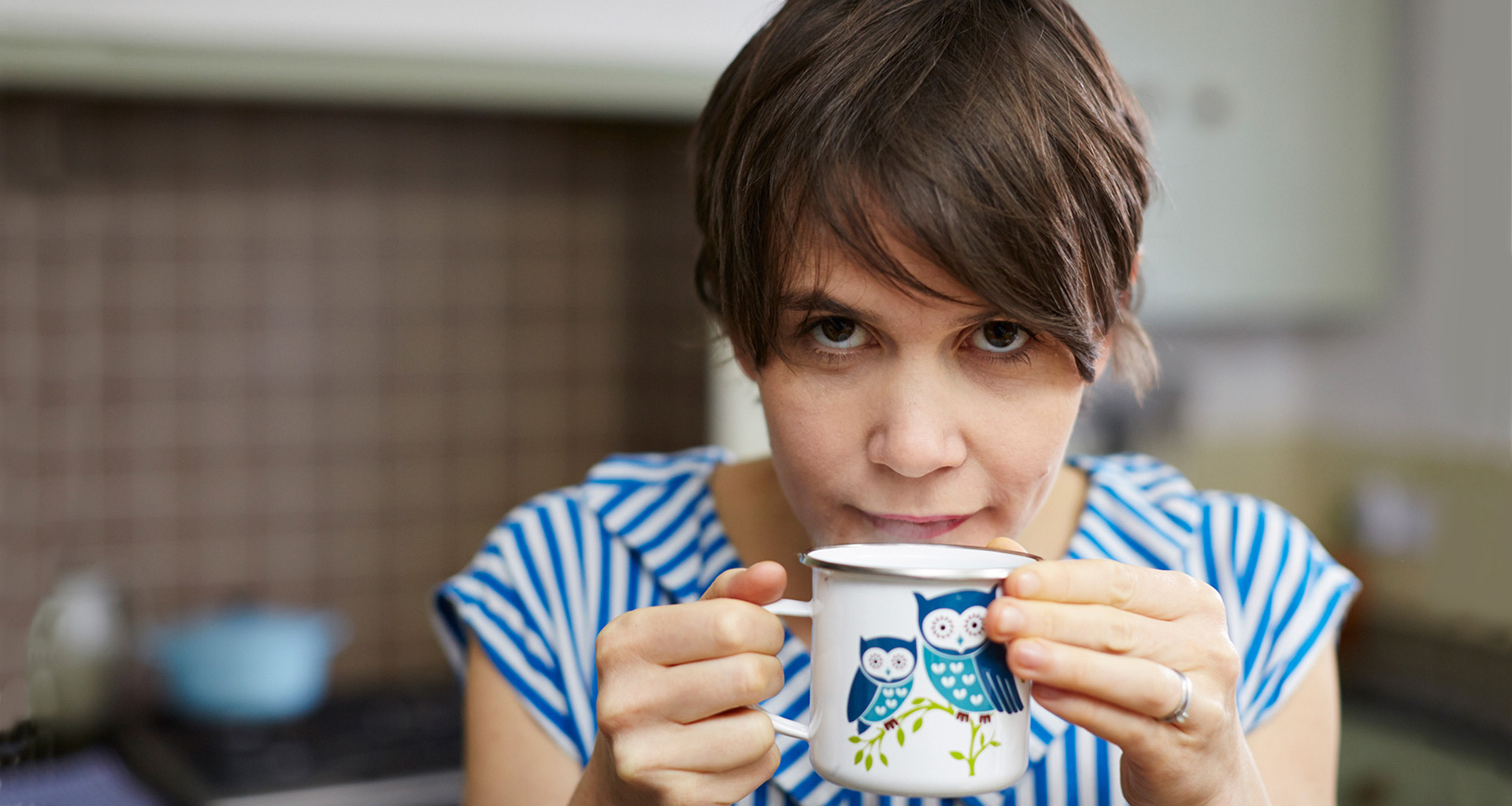 Food and lifestyle writer and producer 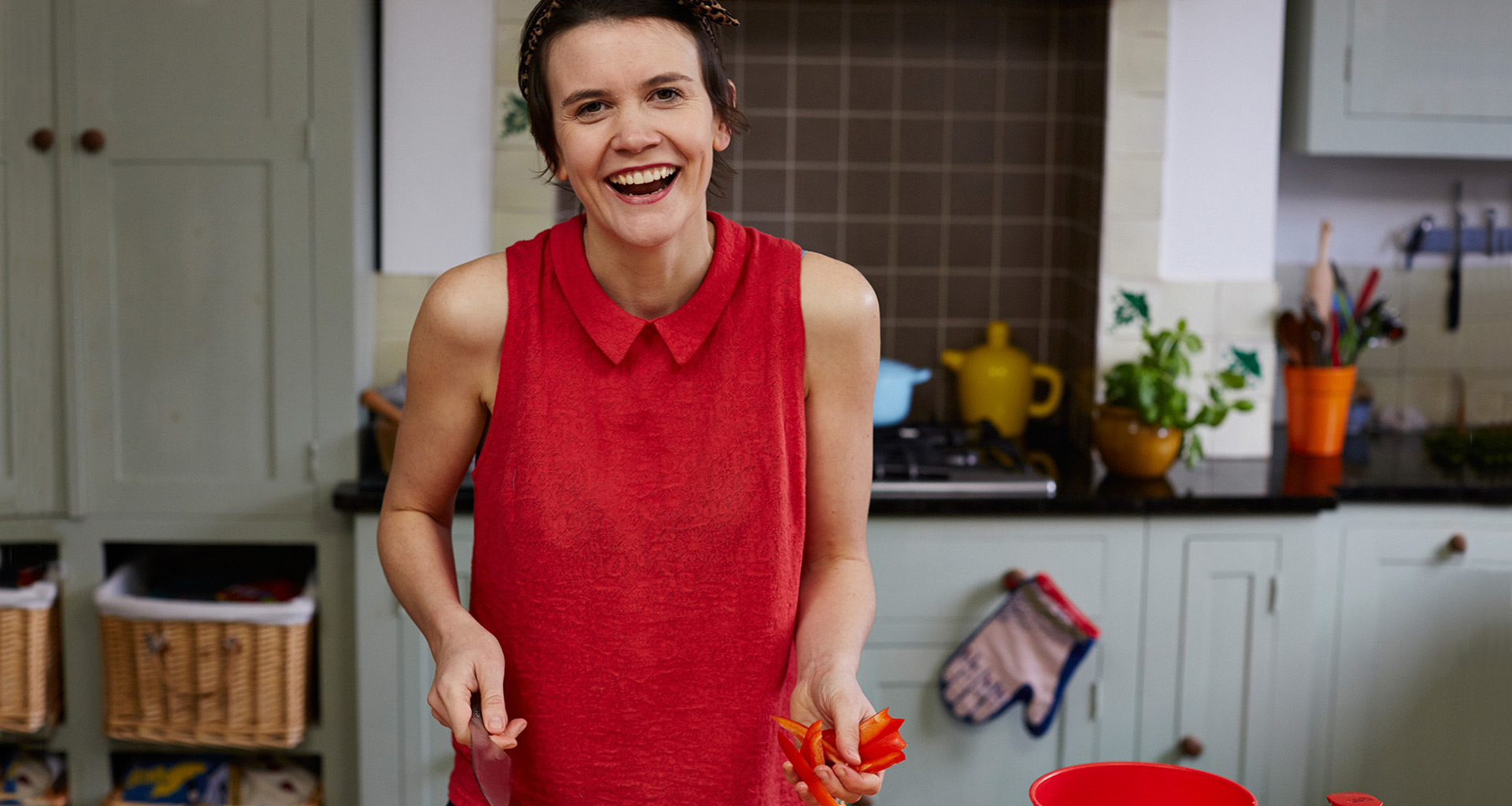 If she's not writing about it,
she's making it.

Ramona Andrews is a food writer and digital content producer with more than ten years industry experience. She worked for the BBC Food website for many years, during which time the site won a BAFTA nomination, World Food Media Award and Guild of Food Writers Award.
But before we get to all that, here's a bit of a backstory...
They say it's all about who you know in the media. Well thankfully Ramona’s dad was a well-connected South London driving instructor whose contacts branched right across the capital and beyond. Daddy’s network (ok, so he once taught someone cool to drive) led to an internship for Martha Stewart Living magazine in New York City, where Ramona first cut her teeth in food media at the age of 19.
Her first digital job was for My Village, a London listings magazine and, after studying to be a chef at Westminster Kingsway College, she went to work for the UKTV Food website (now Good Food Channel).
Ramona has worked as a restaurant reviewer for Time Out (London) and Square Meal (Bristol) and as a recipe tester for Penguin Random House and Dorling Kindersley.
She was the Producer of the BBC Food blog and moved with the team from London to Bristol, where many of the BBC’s food programmes are now made. Ramona also has marketing experience working for Zone digital agency producing social media and other comms on behalf of clients such as Channel 4, BakingMad.com and Prezzo.
During her time at the BBC, Ramona developed her food styling skills and had a go behind the camera. She now works with photographer and film-maker, Joseph Turp, offering a full package of recipes, photography, video and other editorial.
She lives in Bristol with Joseph and her two boys, but still finds London calling for work and fun. From September 2016, Ramona will also be studying towards an MSc in Food Policy at City, University of London.

Here are just a few examples of Ramona's feature writing:

Bake Off At Home book

Feature: How to eat sustainably

Much of Ramona’s work is focused on curating and producing social media content, particularly around food.  Good quality editorial is at the heart of any social media campaign and Ramona has developed her digital editorial skills through working at the BBC from the early days of messageboards through to webchats, and then onto to leading social media strategy for BBC Food. This included introducing Bake Off's Mary Berry to Twitter, running a Twitter Q&A ahead of her TV series.  Ramona also worked for social media clients on behalf of Zone digital agency, leading the relationship with Channel 4’s Food On 4 and representing the channel during a live Q&A with Jamie Oliver. Ramona has been organising this type of event with top chefs for many years, running regular Q&As after BBC Two’s Saturday Kitchen at Cactus studios with the likes of Ken Hom, James Martin, Donna Hay and The Hairy Bikers. Aside from food, Ramona’s work has focussed on social purpose. Throughout 2015 she worked with the organisation set up to facilitate Bristol's year as European Green Capital, to develop a tone and strategy on social media to encourage change around peoples’ environmental actions.  She has used Storify to report on events such as the BBC Food and Farming Awards, the Bristol Business Summits and TEDxBristol. Since 2016 she has been working with Bristol Waste Company to develop a social media strategy encouraging behavioural change around recycling, also looking at attitudes to food waste.

Ramona loves working as a home economist. In partnership with photographer and film-maker Joseph Turp she can offer a full package of recipes, photography, video and social media content. 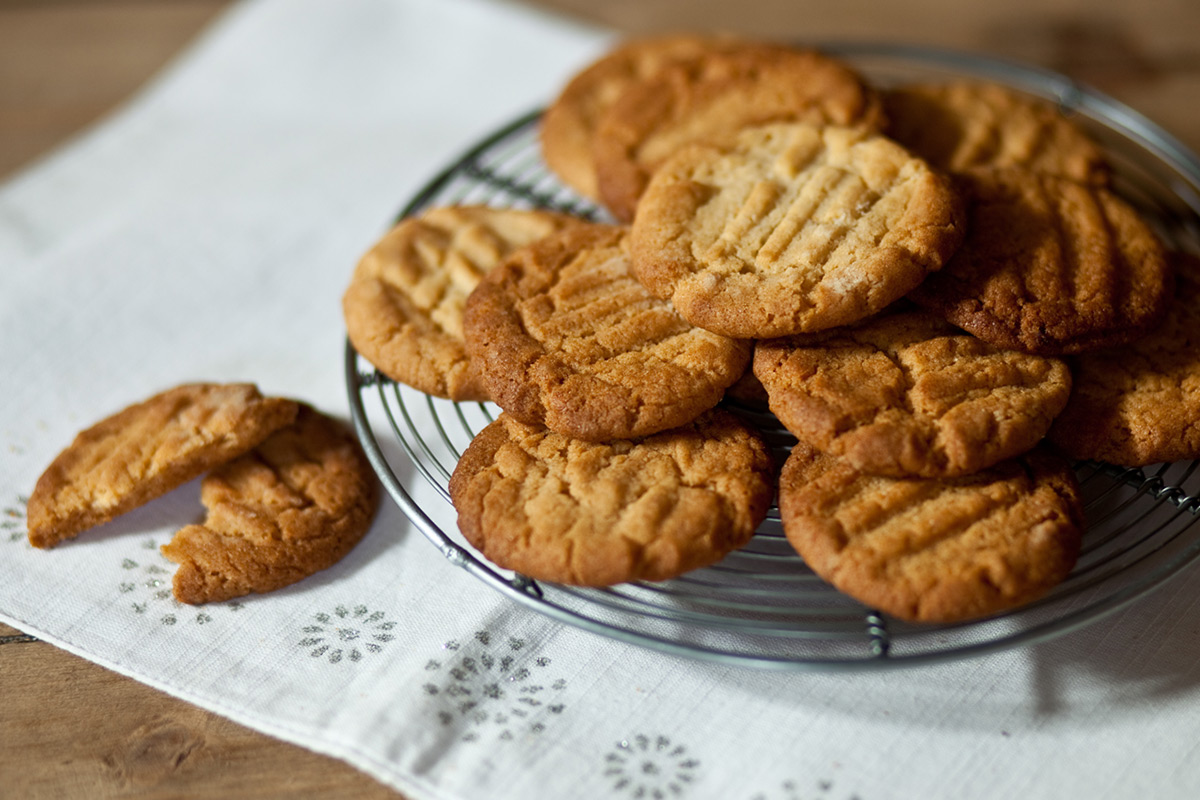 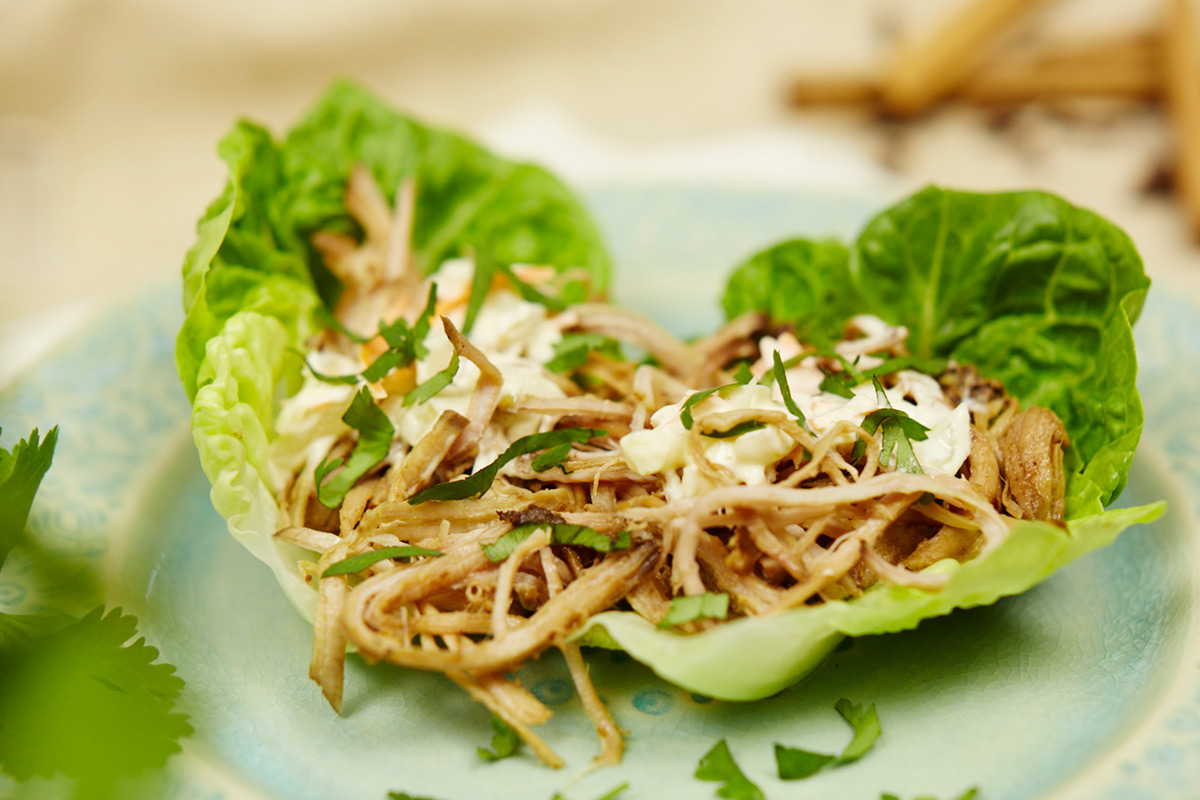 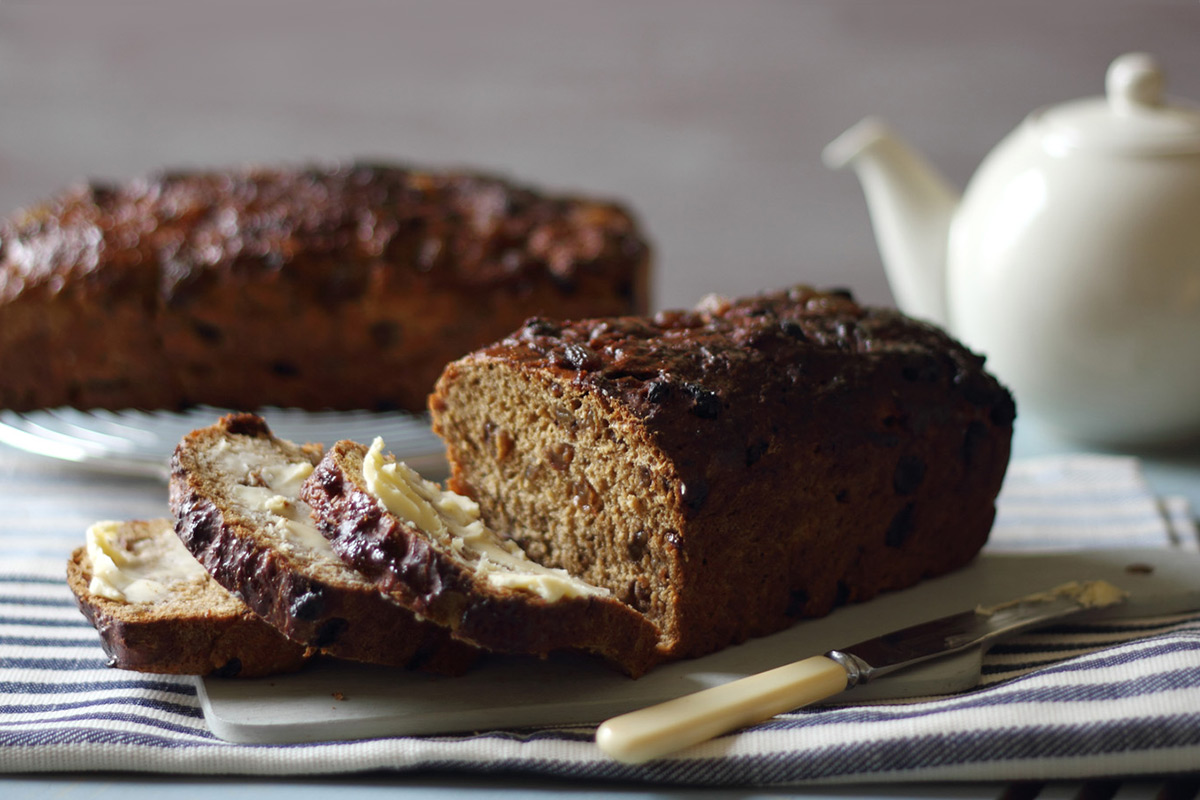 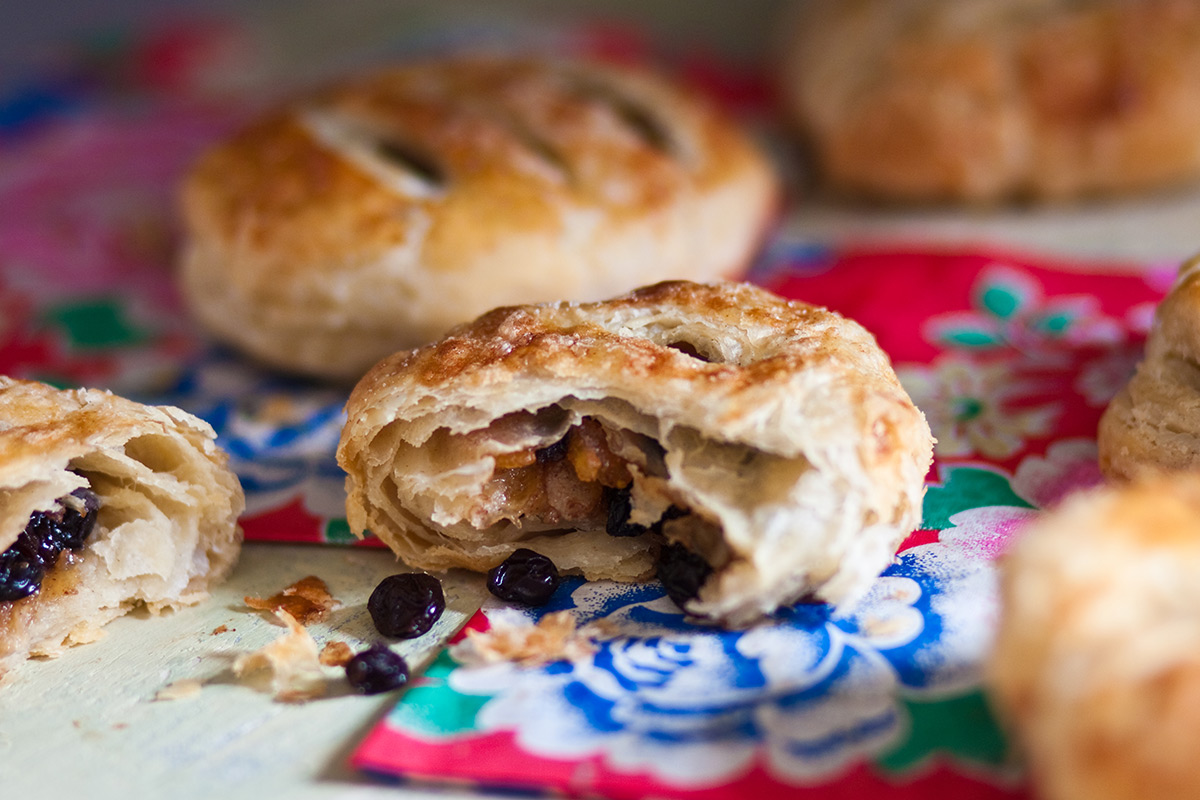 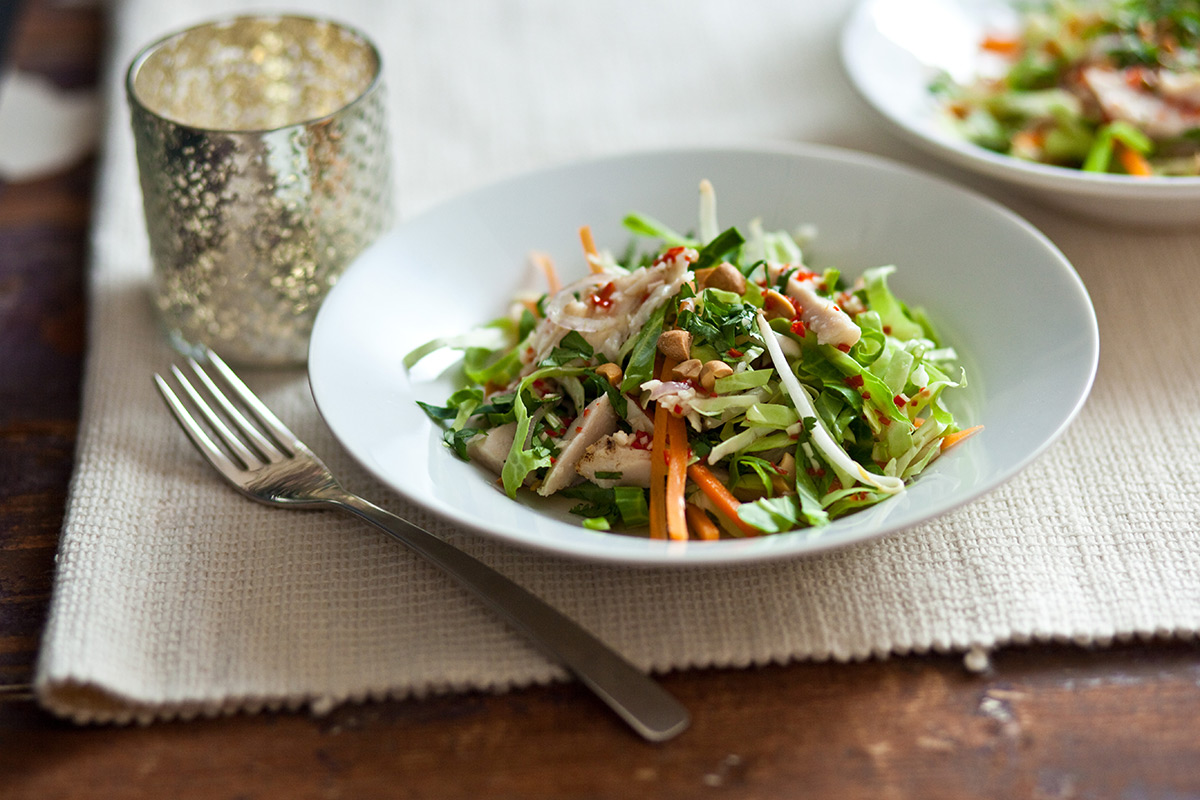 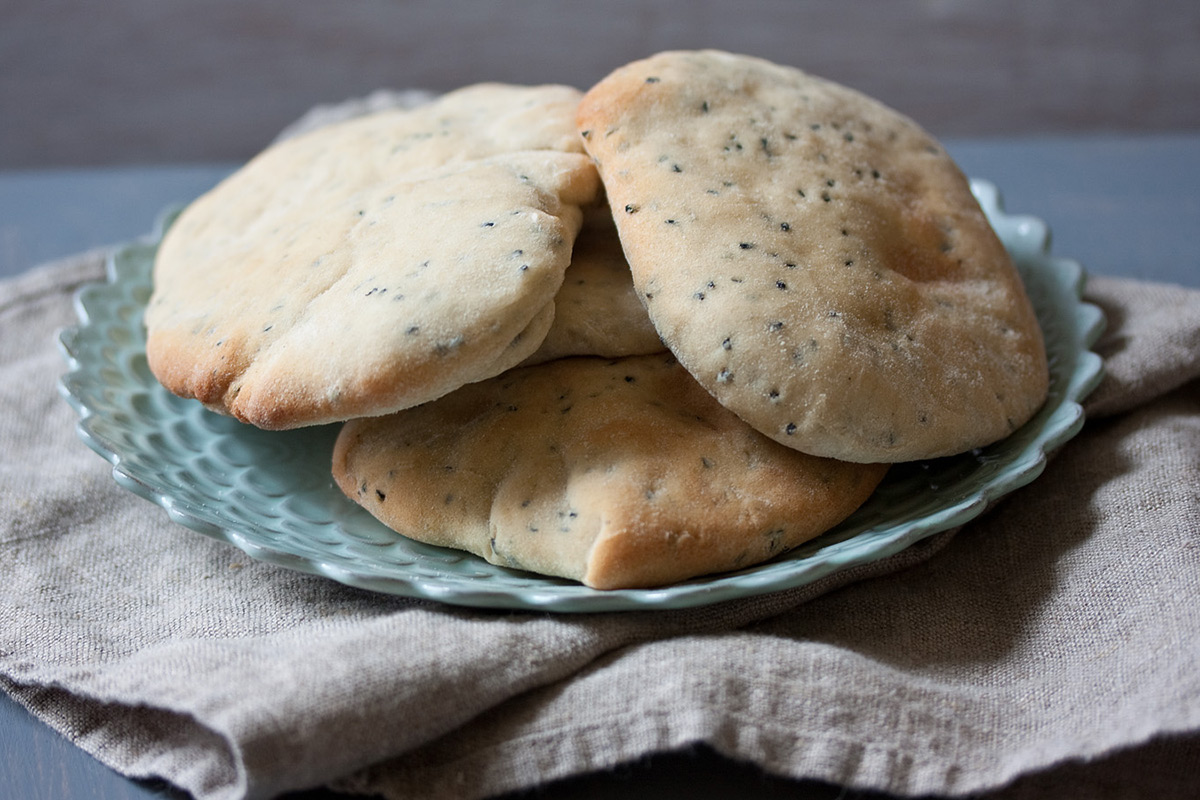 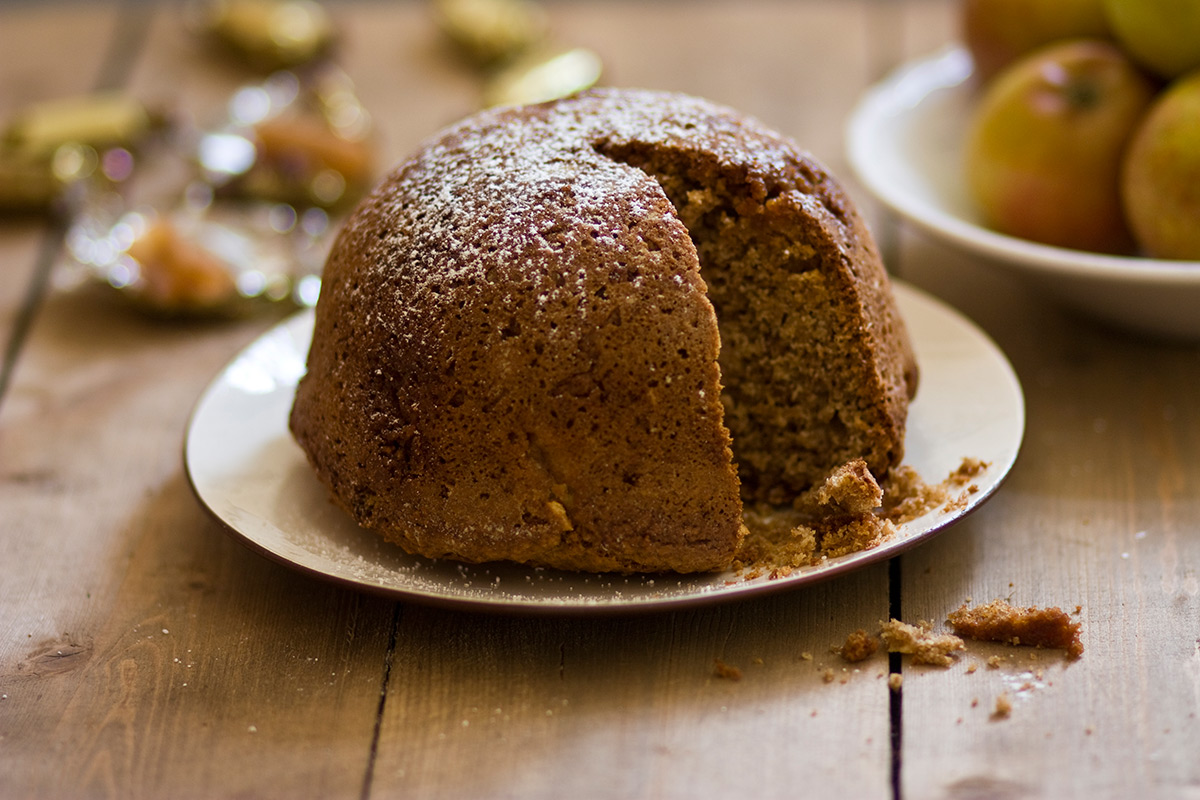 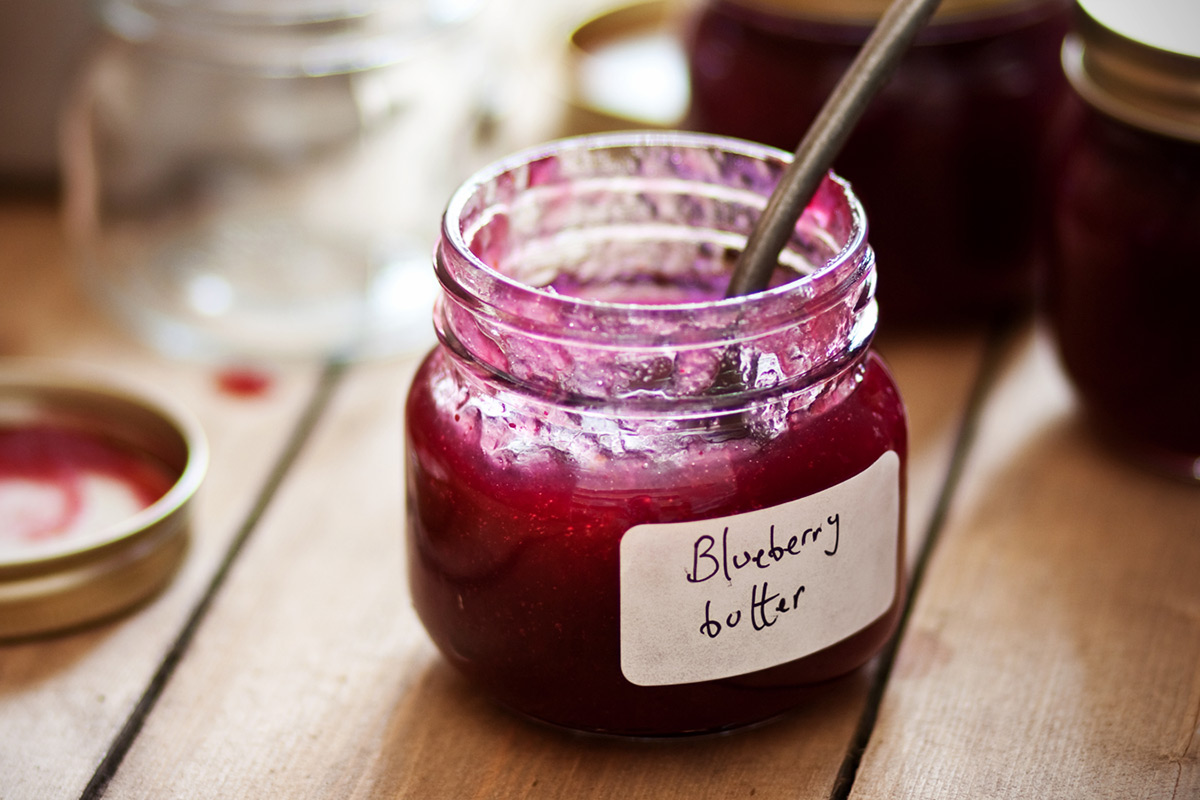 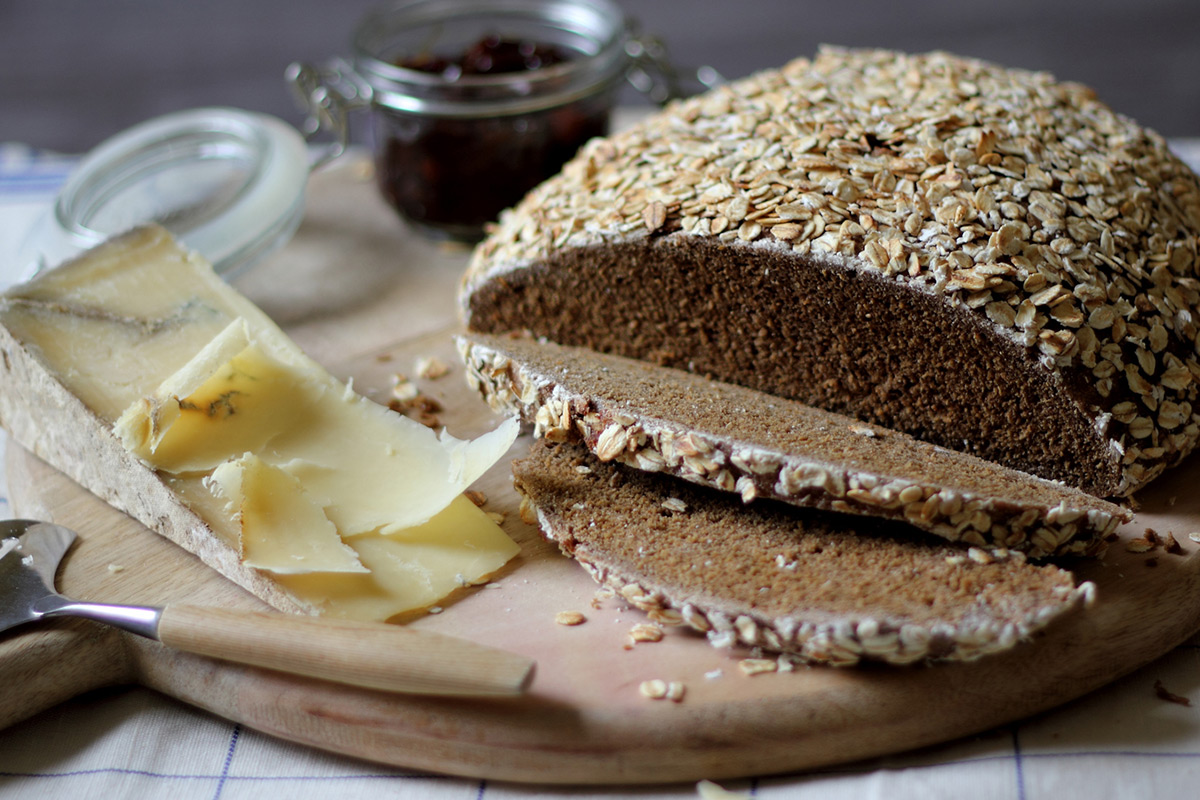 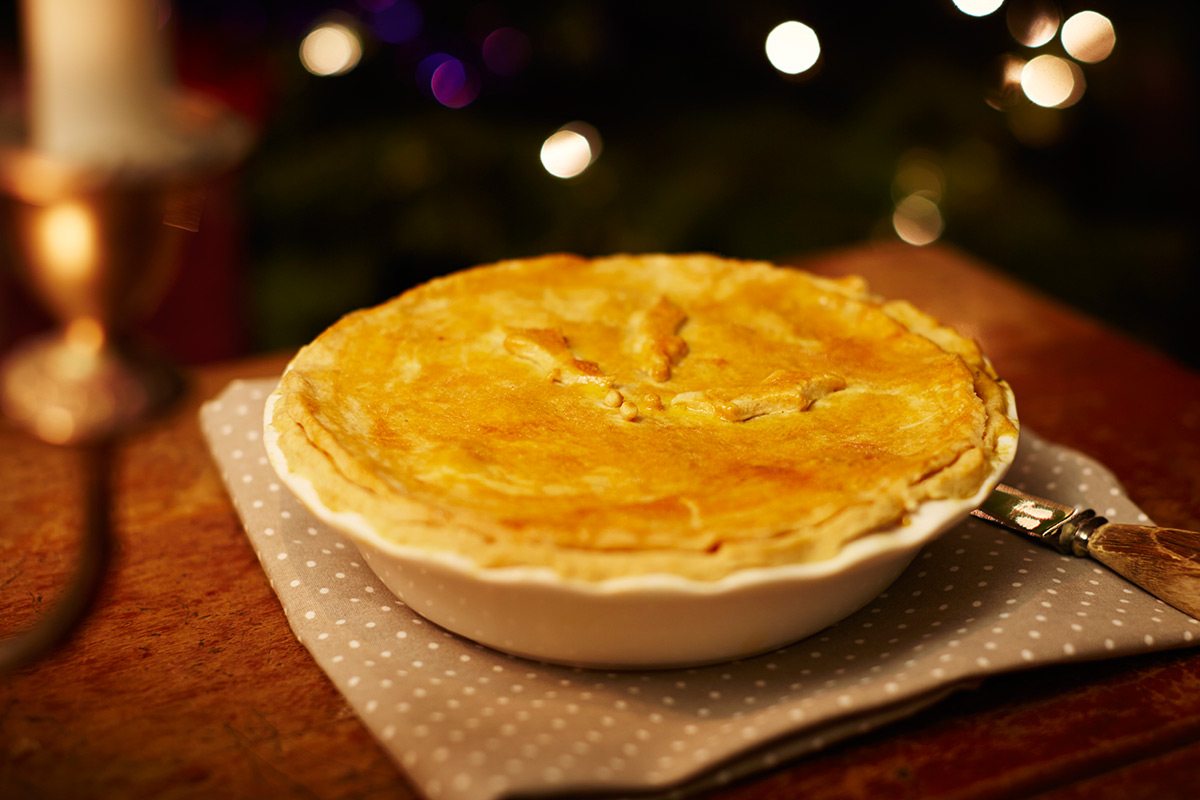 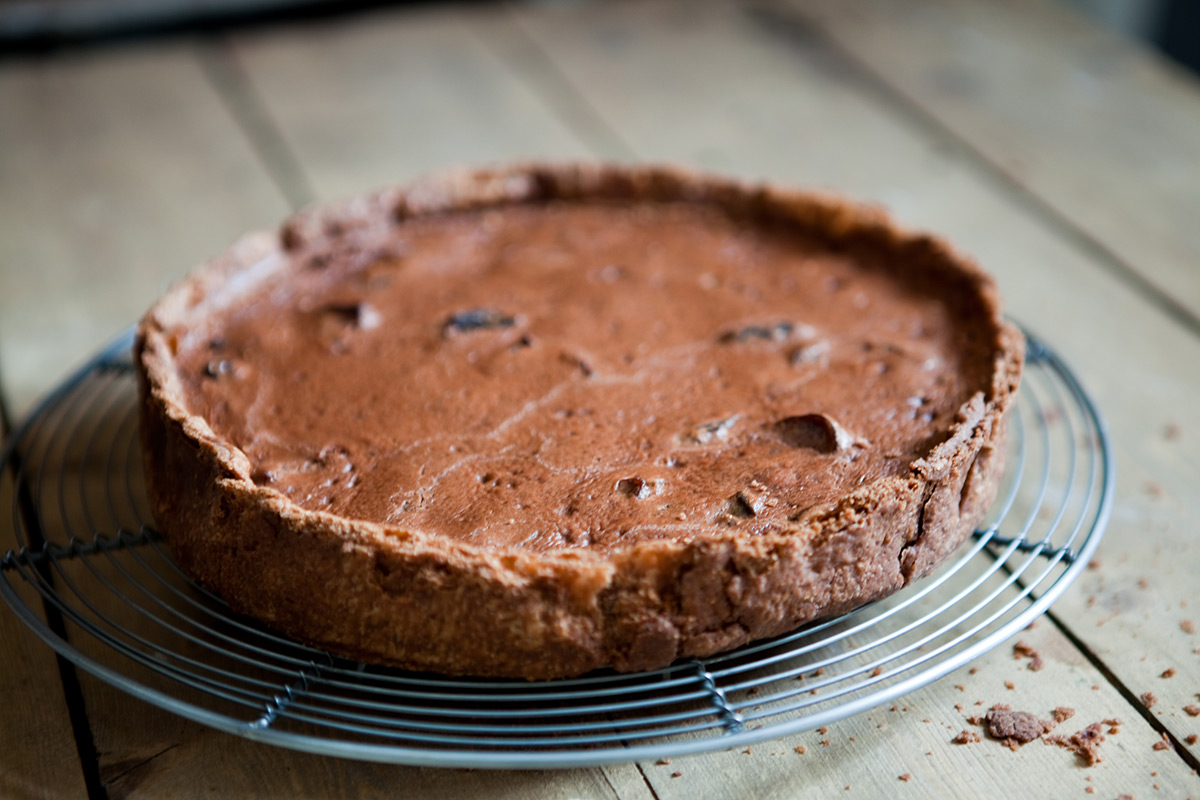 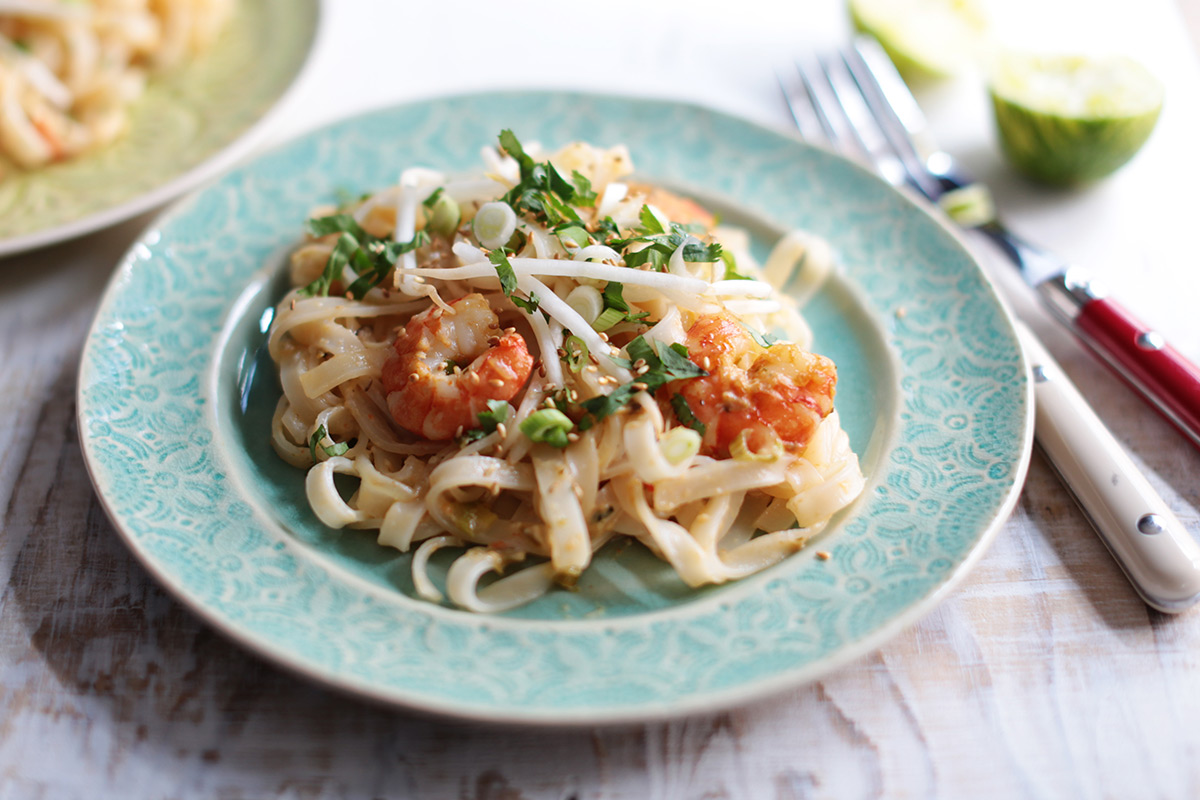 Get in touch with Ramona: